Carl commences a Traineeship in Youth Work, inspired by his journey through Transition to Work

Carl, aged 21, voluntarily joined the TtW program with YouthWorX NT in Darwin through a referral from Centrelink.  He had not engaged in any employment or education since completing Year 12 at  Secondary School.

Carl began his TtW journey participating in Phase One activities in exploring what he would like to do, developing employability skills and building skills in cooking and budgeting.  Carl and his Youth Employment Coach Dave connected through Carl’s love of music - he produces his own hip-hop and rap songs which Carl would listen to in coaching sessions.  Carl expressed an interest in retail and landed a position with Woolworths however after a few months of employment, Carl decided retail wasn’t for him instead he wanted to land a full-time job and continue producing music.

Dave and the TtW team could see that Carl was a natural positive role model, displaying leadership qualities by assisting other young people in the program.  When a voluntary position with YMCA Palmerston drop-in centre became available for their school holiday program, Carl was encouraged to apply.  After just two shifts, the staff at YMCA were so impressed with Carl, they offered him a week’s paid position at the YMCA in Katherine.  After this, Carl knew a career in youth work was something he wanted to pursue.

A traineeship position with The SHAK a Red Cross youth drop-in centre in the northern suburbs of Darwin, which provides a space for young people to have fun in a comfortable, safe environment and Carl knew this was his calling  Carl has many talents and strengths he brings to the role, including a beautiful kind nature and welcoming energy.  Carl has since commenced his traineeship and will be completing a Certificate IV in Youth Work.

Carl believes that by participating in the TtW program, he was able to develop community and social connections working alongside Dave and the YouthWorX team.  He has discovered many skills and talents and identified an aspiration to return to his community in Ngukurr and become involved the local youth services to support other young Aboriginal people. 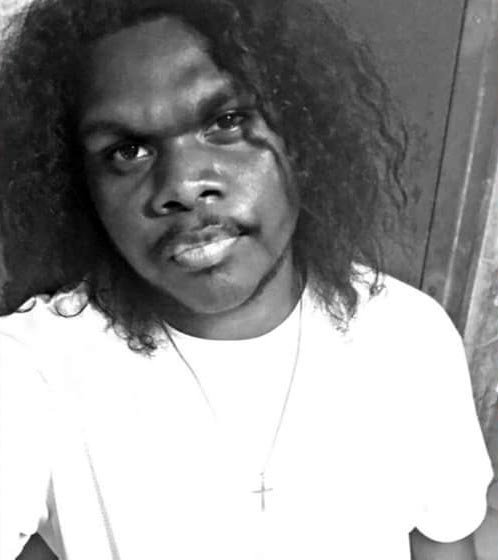