These young people have a bright future in construction and continue to work with TtW and have the support of AES and their employers.

Through intensive coaching, brothers Andreas, Cruz and Jett* have secured construction traineeship in Sydney’s West.  Aged between 17-20 years, the three brothers each left school at 15 and bounced between jobactive and Centrelink.  They truly believed that no one cared and that they were just a number.

Whilst the two older brothers were referred to Transition to Work, they were shortly exited from the program due to drug and alcohol issues and inter-generational trauma that was affecting participation and engagement in the program.  They had both previously gained employment too however were unable to make their jobs stick.  Andreas re-joined TtW early in 2018 and through encouragement his two younger brothers joined soon after.

Their journey through the TtW phases was tailored and supported by their passionate and dedicated coach Wendy, who believed the brothers each had skills and abilities that could be assets to their future employers.  The brothers received intense coaching both individually and together and Wendy also established relationships with their family to broaden support.

Not being comfortable travelling to other SIP sites to participate in group workshops, Wendy delivered tailored activities to the brothers as a small group at their local site.  Although occasional appointments were missed, ‘Jobs Cafes’ were held for the brothers and participants to work on their resumes and employability skills.  Wendy took them to get haircuts, job searching in their local area and ensured they arrived to places on time.

The brothers were connected to the local Aboriginal Employment Strategy and worked with an Aboriginal youth mentor.  Together they completed a 6 week training course through AES with a large construction company and through this have all successfully gained construction traineeships.  Their new employers continue to be very understanding and supportive of their past experiences and how this can affect them on a day to day basis.  Andreas, Cruz and Jett have a bright future in construction and continue to work with TtW and have the support of AES and their employers.

* Names of participants have been changed to protect their privacy 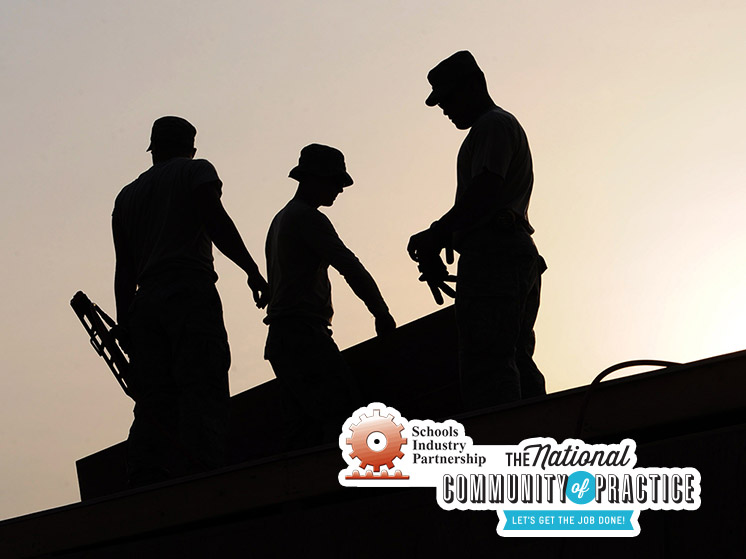